Have you ever had an idea that you thought would truly make an impact, but something stopped you from stepping out on faith to share that thought?

I have a desk sign that reads “Trust Your Crazy Ideas.” Every person in this room has crazy ideas worth sharing, but you may not be ready to step out on faith.

“You want to take three residency departments from Miami Valley and Good Samaritan Hospitals, break away to form your own Federally Qualified Health Center, where 51 percent of your patients will be on your Board and in charge, and you want Premier Health to help cover your losses until you start receiving grants and better reimbursement?”

That was my first conversation with the former CEO Jim Pancoast about creating what is now Five Rivers Health Centers. Even though his lips did not say “Hell no!”, his face sure did.

Because of crazy ideas, we have an all-female led organization that has become the ninth largest FQHC in Ohio. Where Davenie had the outrageous idea that we should consolidate four locations to create the largest FQHC location within Ohio, with 84,000 square feet and 84 exam rooms in West Dayton’s Edgemont neighborhood.

Where Betsy came up with the outlandish idea that every pregnant mother should have a bra that fits them properly while they are pregnant and another bra after they deliver so that any new mom can adequately and comfortably breastfeed her infant.

Voilà, Betsy’s Bra Bank opened late last year. One of our patients was scheduled to have breast reduction surgery when she found out she was pregnant. After she was fitted for a 47K bra for the first time in her life, she did what any one of us would do: she told her sister, who just happened to be a patient of ours as well. She was just fitted for 50L bra. Talk about two ecstatic young ladies!

It was 10 brilliant ideas from four midwives – Kitty, Anne, Donna, and Mary – that helped to develop one of the nation’s most successful federal Healthy Start programs, where we have been able to help reduce the infant mortality rate in our county.

Even my daughter, Zora, had the idea to Zoom in on a quarterly basis with my son, Cinque, in Indonesia, my son, Jamaal, in Lebanon, Ohio, while she resides in Virginia, so that we could check up on each other spiritually, financially and mentally.

I’m here because I have not been afraid to share my crazy ideas, and I am committed to bringing other people’s crazy ideas to fruition.

What if you trusted your own crazy ideas?

Gina McFarlane-El is the CEO of Five Rivers Health Centers. 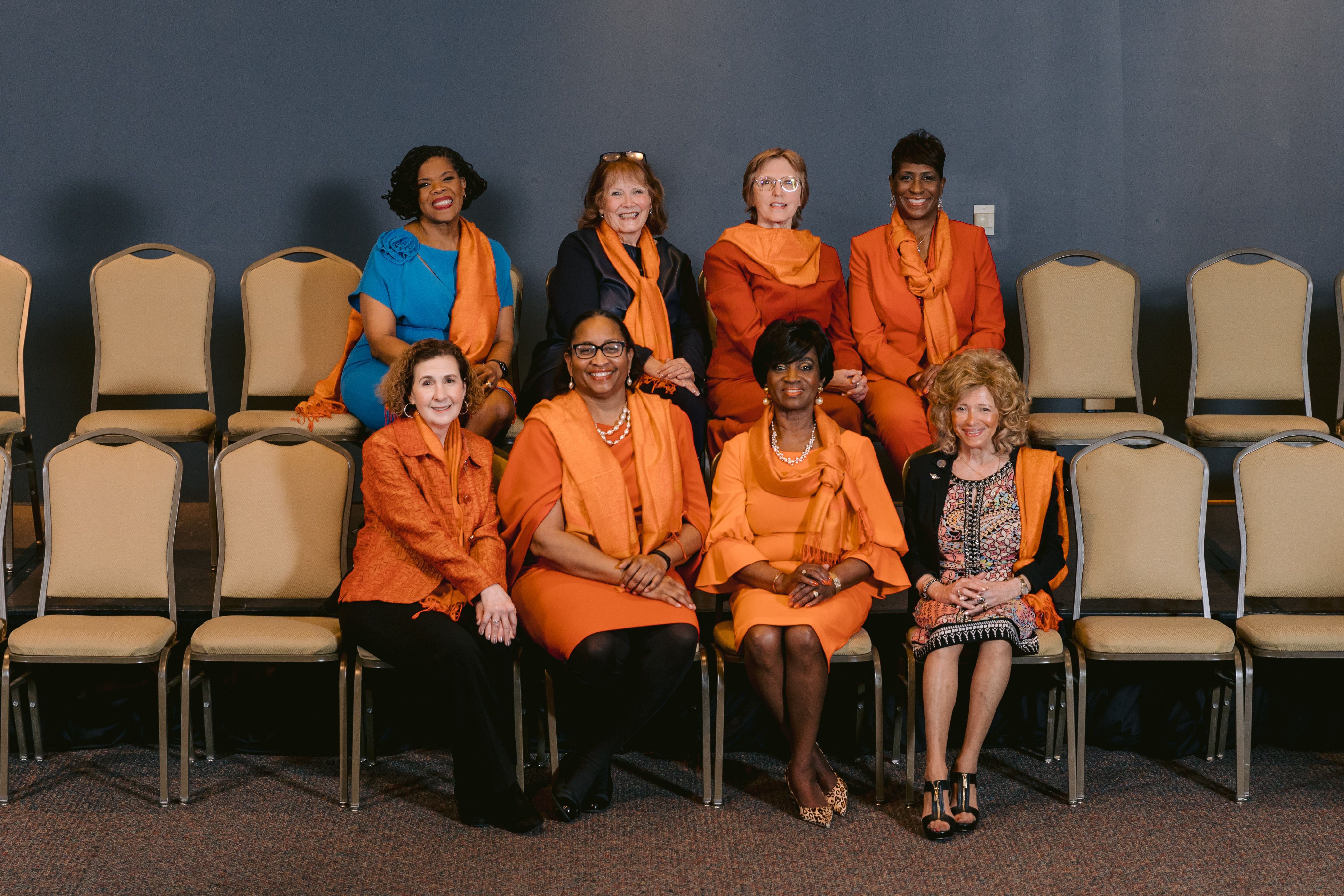 On Thursday, March 10, YWCA Dayton honored eight women during its 2022 Women of Influence awards luncheon. To commemorate Womens History Month, Ideas & Voices partnered with the YWCA to share some of the speeches given at the event.

In Other News
1
WATCH: Community Conversation focuses on hunger in Miami Valley and how...
2
VOICES: Colleges exist to educate, not to entertain
3
VOICES: It’s time to restore local government funds
4
SUDDES: Don’t handcuff Ohio voters
5
MARCANO: Your phone can wait