The misguidance of the far left and the far right on unwanted or otherwise problematic pregnancies only hardens abortion discord. But if the discord admits of no simple fix, there is an un-simple fix: more nuance — and more humility.

Consider, first, the far left. Here speech that masks over the value of pre-born human life is grating and commonplace. Following the leak of Samuel Alito’s draft Roe v. Wade opinion, Vice President Kamala Harris, aiming at conservatives, exclaimed: “How dare they tell a woman what she can do and cannot do with her own body?” Soon after, while the Senate was voting on an abortion rights bill everyone knew would be defeated, a group of women from the House of Representatives marched toward the Senate chanting “My body, my decision.” A few days later New York’s Mayor Eric Adams said a women should be able to obtain an abortion until the day before birth, adding: “Abortion is health care. It’s that simple.”

Well, it’s not that simple. A fetus is not just a body part like an appendix, or a disease like a tumor. Nor does it unambiguously belong to the mother, like hair she can cut or color any way she wants. When a woman knows she’s carrying a baby on the way, she knows a new responsibility. If the pregnancy is welcome, she asks, “How can I assure my baby’s healthy development?” “How must I prepare for its arrival?” When something seems anomalous, she is anxious; a miscarriage produces sorrow, or a measure of it. Even when the pregnancy is unwelcome, the sense of responsibility — responsibility for life and death — remains: “How can I just dispose of what’s inside of me?” “I’ll feel bad no matter what I do.”

But if “Don’t tell me what to do with my body” seems misleading and crude, how about anti-abortion absolutism? First, absolutists (or near absolutists who would bend for incest or rape) misread the Bible they often cite. The Bible does say that God forms us in the womb (Jeremiah 1; Isaiah 49; Psalm 139), and it does, in The Ten Commandments, say, “Thou shalt not kill.” But the Bible also declares that it is with breath that a person in the making becomes a living soul (Genesis 2). Nor does it ever call destruction of a fetus “murder.” When fighting somehow leads to a miscarriage, says Exodus 21, the penalty is a fine.

So, scripture gives the fetus a status above that of a mere body part, but not the exact status of a breathing newborn. And this accords with common moral response once we go deeper than bumper-sticker sloganeering. Perhaps, too, it helps explain why, as the fetus draws closer to its first breath, we are increasingly repelled by lethal violence against it. Still, the Bible provides no basis for anti-abortion absolutism.

Second, absolutists give little heed to the unfairness they support. Sex that produces pregnancy involves a man and a woman. But with moral restraint less and less compelling, it often involves little or no care and commitment. One result is men urging themselves on their sexual partners and then running from ensuing pregnancies. The preponderance of mothers in single-parent households testifies to this, and these mothers bear, in great disproportion, the attendant poverty and thwarted self-development. Their babies, too, often suffer. Nevertheless, absolutists favor laws that strip away female agency, and compel women into responsibility men flee.

When abortion discord is as pronounced and combustible as now, movement toward wider agreement is urgent. And if such movement appears unlikely in the short-run, two requirements obtain no matter how long it takes. One is nuance: thinking must confront complexity and realize that the push-pull of conflicting moral obligation may admit of no easy resolution. And that’s where humility comes in: perhaps no one has the perfect answer.

Whenever it occurs, though, abortion is distressing, even tragic: it is lethal action against a baby on the way. The far left knows this and should acknowledge it; abortion should be rare — and to that end the far left might also take a stand on sexual practice wholly divorced from care and commitment. The far right, on other hand, should be more honest about Scripture, more attuned to complexity, and more upset by personal devastation borne so often (if not always) by women but not men.

If all we know are the shorthand phrases — pro-choice / pro-life; abortion is healthcare / abortion is murder — we won’t move an inch toward the agreement, or at least patient conversation, that is so vital and elusive.

Charles Scriven is the former president of Kettering College.

The future of abortion in the Miami Valley 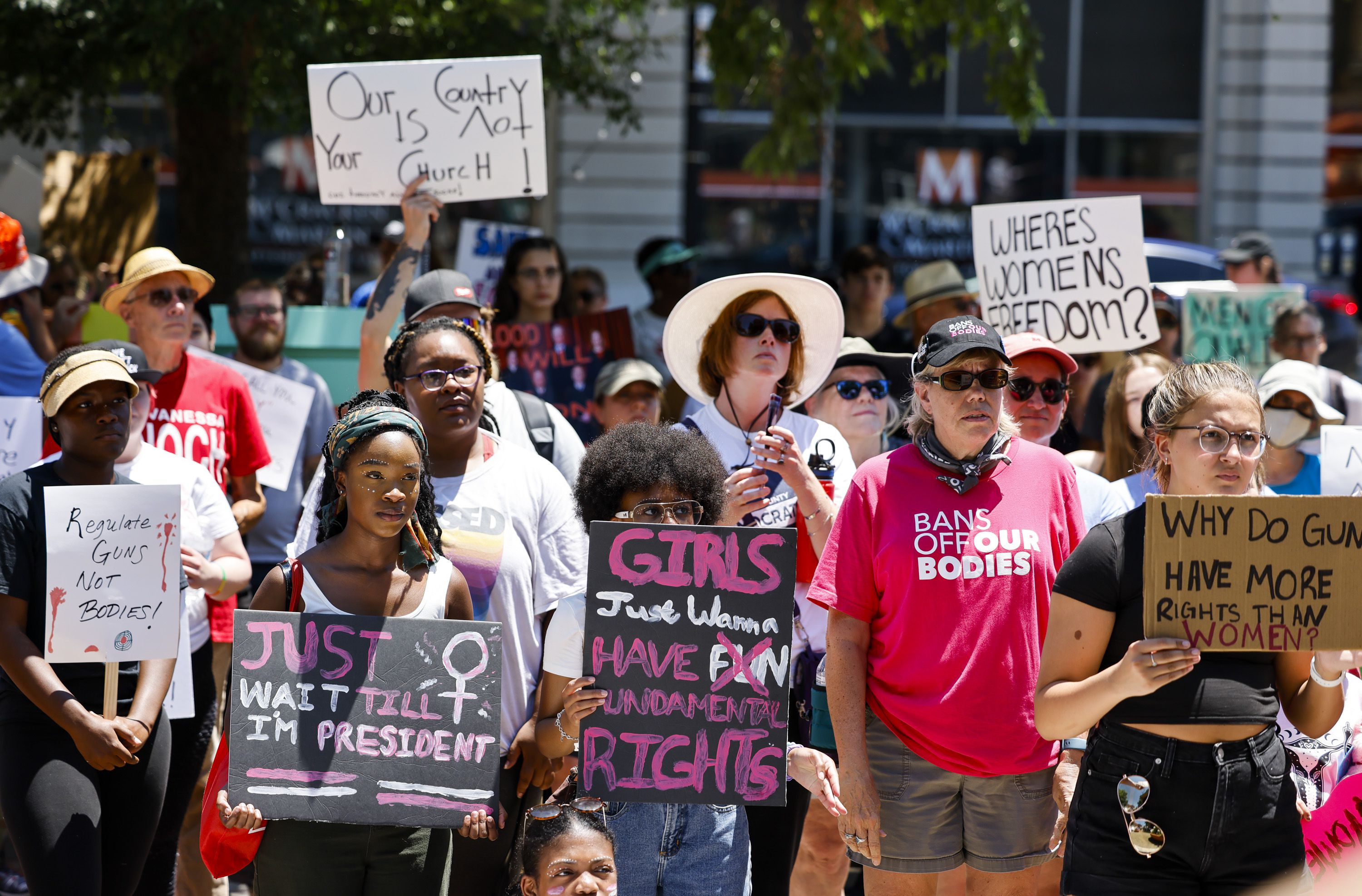 Following the Dobbs v. Jackson Women’s Health ruling on June 24, the debate over the future of abortion reignited in communities across America. Hear from several perspectives on the issue from across our region and look for more columns on the topic coming later this week.

Dobbs decision is not the end of the fight

We need to better support mothers and fathers

When does human life become special?

In the abortion debate, both extremes let us down

The end of Roe isn’t the end of Planned Parenthood